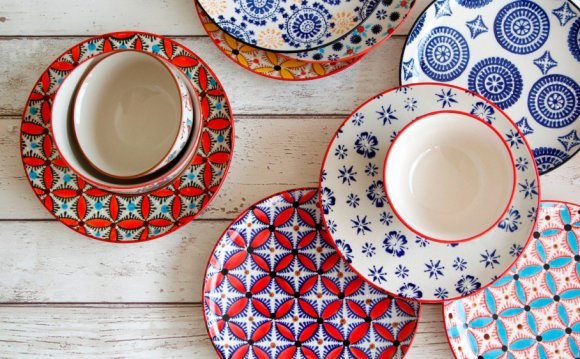 The Teplá–Barrandian unit (TBU) of the Bohemian Massif exposes a section across the once extensive Avalonian–Cadomian belt, which bordered the northern active margin of Gondwana during late Neoproterozoic. This paper synthesizes the state-of-the-art knowledge on the Cadomian basement of the TBU to redefine its principal component units, to revise an outdated stratigraphic scheme, and to interpret this scheme in terms of a recent plate-tectonic model for the Cadomian orogeny in the Bohemian Massif. The main emphasis of this paper is on an area between two newly defined fronts of the Variscan pervasive deformation to the NW and SE of the Barrandian Lower Paleozoic overlap successions. This area has escaped the pervasive Variscan (late Devonian to early Carboniferous) ductile reworking and a section through the Cadomian orogen is here superbly preserved.

The NW segment of the TBU consists of three juxtaposed allochthonous belts of unknown stratigraphic relation (the Kralovice–Rakovník, Radnice–Kralupy, and Zbiroh–Šárka belts), differing in lithology, complex internal strain patterns, and containing sedimentary and tectonic mélanges with blocks of diverse ocean floor (meta-)basalts. We summarize these three belts under a new term the Blovice complex, which we believe represents a part of an accretionary wedge of the Cadomian orogen.

The SE segment of the TBU exposes the narrow Pičín belt, which is probably a continuation of the Blovice complex from beneath the Barrandian Lower Paleozoic, and a volcanic arc sequence (the Davle Group). Their stratigraphic relation is unknown. Flysch units (the Štěchovice Group and Svrchnice Formation) overlay the arc volcanics, and both units contain material derived from volcanic arc. The former was also sourced from the NW segment, whereas the latter contains an increased amount of passive margin continental material. In contrast to the Blovice complex, the flysch experienced only weak Cadomian deformation.

The new lithotectonic zonation fits the following tectonic scenario for the Cadomian evolution of the TBU well. The S- to SE-directed Cadomian subduction beneath the TBU led to the involvement of turbidites, chaotic deposits, and 605 ± 39 Ma ocean floor in the accretionary wedge represented by the Blovice complex. The accretionary wedge formation mostly overlapped temporally with the growth of the volcanic arc (the Davle Group) at ~ 620–560 Ma. Upon cessation of the arc igneous activity, the rear of the wedge and some elevated portions of the arc were eroded to supply the deep-water flysch sequences of the Štěchovice Group, whereas the comparable Svrchnice Formation (~ 560 to < 544 Ma) was deposited in a southeasterly remnant basin close to the continental margin. The Cadomian orogeny in the TBU was terminated at ~ 550–540 Ma by slab breakoff, by final attachment of the most outboard ~ 540 Ma oceanic crust, and by intrusion of ~ 544–524 Ma boninite dikes marking the transition from the destructive to transform margin during the early/middle Cambrian.

►The Teplá–Barrandian unit is a superbly exposed fragment of the Cadomian orogen. ►Its Cadomian basement reveals a complex structure and stratigraphy. ►The component units represent an accretionary wedge, volcanic arc and remnant basin.