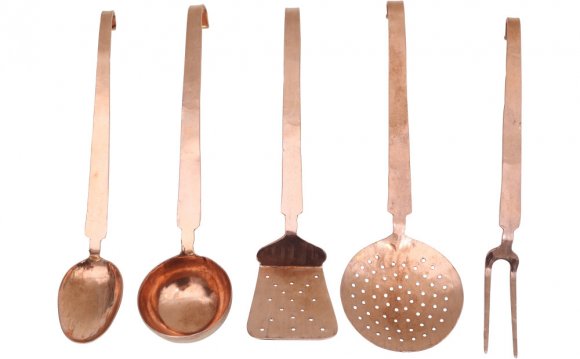 Dishwasher dead Pyrex pieces make me so sad. Sometimes the pattern has been washed clean off, other times the finish is gone and the piece looks dull and matte. I found a set of four turquoise mixing bowls at the thrift store and my heart leaped out of my chest when I spotted them. Then it fell to my toes when I saw the damage - and the outrageous Value Village price! I just couldn't leave them behind (plus I had a coupon), so I took them home and worked some magic.

First I tackled the black marks. Each piece looked like this:


I let them soak for a good long time in hot, hot, hot soapy water. They were severely dishwashered and had lots of grey scratches so I went to town cleaning them with my Mr. Clean Magic Eraser, then Bar Keeper's Friend. This combo took off not only the marks, but also some of the dull white residue making them look more dishwashered than they were.

Sometimes the opacity on DWD vintage pyrex is from a built on film (often from hard water), not actual damage. In this case, there was damage beneath the film but scrubbing still helped reveal the colour hidden beneath the grunge.


Once they were cleaned, although they were a little less dull and hazy, the dishwasher damage remained - it's irreversible. Upon the advice of some fellow collectors, I grabbed some coconut oil and rubbed a tiny bit onto the surface and really worked it in with my fingers - much like I would work it into my skin. It worked like a charm to revive the dishwasher dead Pyrex bowls! The pieces are a tiny bit slick to the touch (but only barely so, because I really worked in the oil). Once they're oiled, a Pyrex piece should no longer go in the oven but you can definitely use it for mixing, serving, or display. After a bunch of washings, the bowls could use another oil but I haven't bothered because they still look leaps and bounds better than when I bought them.

I think that, if I'm being honest, the oil is best for pieces on display or those that are rarely used, but it's nice to see that dishwashered pieces can be somewhat revived.

Here's the difference: on the left it's oiled and on the right (toward the bottom), it's still dull from the dishwasher.


The difference shows up more clearly on this piece, where the oil has been applied to the right: