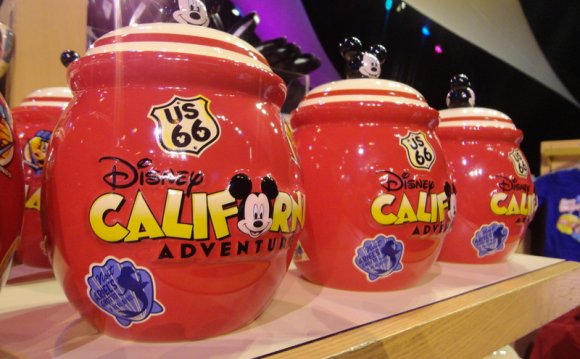 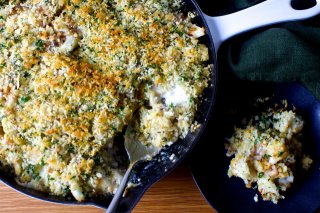 I have been thinking about how it might be cool to do a bake pasta dish in which we swap the noodles for farro but leave all the great parts like cheese, so much cheese, chunks of vegetable and, most hopefully, a crunchy lid for years. Years! In that time, I have cooked hundreds of other things, some even not terrible, even, but it took until I handed my husband the latest Ina Garten cookbook and told him to pick out some things we should eat and he pointed to her recipe for crusty shells and cheese that I thought “This!” I last felt this urgently about swapping pasta for a grain when we made this, three and a half years ago.

I should not have waited so long. This was wonderful, a perfect example of the kind of cooking I like best: lots of whole grains and vegetables but no compromises in flavor, texture or a bit of indulgence. Nobody ate this for dinner just because they “should” and not just because half our family is under eight and definitely don’t care about “shoulds” at all.

I don’t know why it took me so long to make this as it combines the only two things I ever want when I’m sick: chicken noodle and wonton soup. The thing is, when you’re sick, you absolutely do not want to cook anything. (Also sometimes when we’re well, to be completely honest. Shh, don’t tell anyone.) And so for a couple nights, we picked up a decent chicken noodle soup in the neighborhood, but when we tired of that, ordered wonton soup instead. 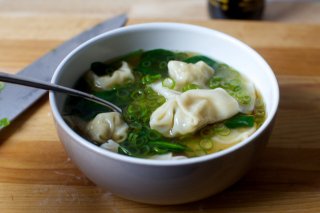 It’s usually a disappointment. Sometimes it seems like a quart of bland broth with three floating pockets in it, not the most filling meal. Plus, it’s off the menu for anyone who doesn’t eat pork or shrimp. But this one was not; it was chicken wontons in chicken broth and it was exceptional, the happiest mashup of the two wonderful things.

Sorry, I blinked and missed 2016 in that way that happens when you’re so deeply in it, you forget to look up. I went from having one kid and a tiny bundle wrapped in a blanket to have two real-live mobile children and they are impossibly cute and exhausting and I wouldn’t want it any other way except for maybe once a week if we can find a babysitter. Like all parents ever, I think my seven year-old says amazing things, such as when he told us this weekend we needed to get our New Year’s Revolutions ready. 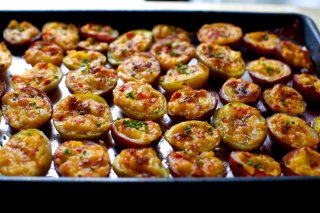 My 17-month old is a tempest of curls and a blur of frenetic energy and whenever she exhibits, ahem, “low frustration tolerance” people decide this is the perfect time to tell me how much we are alike, not sure what that’s about… Both kids got serious birthday cakes and for once, my husband did alright too. I got to go on a surprise birthday trip to Mexico City without kids (!) and then we went to Portugal with two children, had a great time, and even remembered to bring the same two children home with us. If we can do that, we can do anything, right?

Look, we all have to draw the line somewhere. I have over the years insisted that making some things from scratch were just crazy, best left to others, and one by one come around and worse, as if I’d forgotten my repudiation of five minutes earlier like some sort of toddler, extolled the virtues of doing so. Cases in point: Graham crackers, marshmallows, bagels, dulce de leche, pop tarts, rainbow cookies, goldfish crackers, apple strudel, fully from-scratch hot fudge sundae cakes and Russian honey cakes but if you were to suggest I should make my own yogurt, croissants or sushi, despite the fact that I would be delighted if you made any of these things, doubly so if you brought some to me right now, I would probably rather unpack the last box from our last move (two-plus years ago), not even jokingly labeled “Unfiled Files.” Look, we all have to draw the line somewhere. I mean, what’s next if I cross these lines? Milling my own flours? Smoking my own pork belly? Making our own Bailey’s-style Irish cream?

Four years ago, when I was home for a couple days between book tour stops and I had about 3 gazillion errands to run but I was also hungry (because proper meals are the first thing to go when I’m busy) and really craving a great salad (because vegetables are the first thing to get stiffed when you travel a lot) and I didn’t want to eat it out of a takeout container or on my lap or in a hurry, I wanted to sit down and eat it off a plate like a civilized person with water in a glass, not a plastic bottle, and the want for this was overwhelming and I looked up and I was right in front of the Union Square Cafe and thought, “Why not?”

Mostly because I have little interest in telling you how to part with your hard-earned money, this isn’t a gift guide. However, ahem, I do purchase a few kitchen-related items each year and thought I’d mention some of the standouts from 2016. [Here’s 2015’s list, all still in heavy rotation.] Most are remarkably basic, either because I had necessities to replace (coughclumsy) but a lot are simple just because I’m incredibly stubborn and it really has taken me this long to buy a second set of measuring cups and spoons, some aprons and a coffee-making apparatus. Not all of these may pack up well in boxes with ribbon — well, except that deliciousness at the end, of course — but I can promise you that they’re getting a lot of mileage in a heavy-use kitchen, and as always, I bought them myself.

I know we all associate December with cookies, cocktails, yule logs and latkes, but what about the smaller, enduring festivities that often go overlooked, namely workplace and other potluck luncheons? Because my “coworkers” are basically a laptop and occasionally these wild things, my current participation level is limited, but I know that usually what happens is that it’s rather easy to bring cookies and cakes but as nobody wants to drag a roast on the subway and then heat it up in the breakroom microwave, main dishes are harder to nail down. 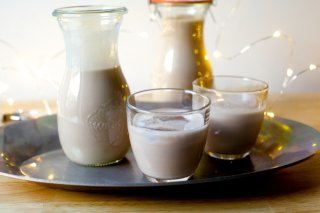 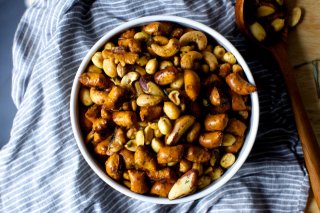 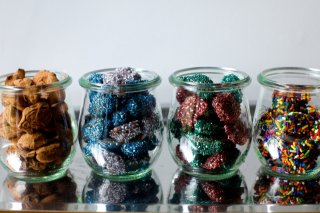 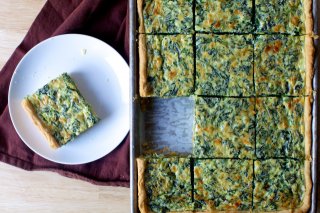