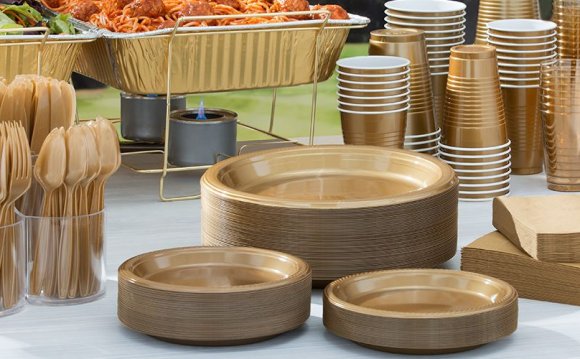 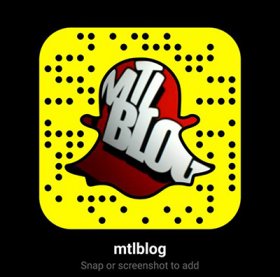 When it comes to getting rid of garbage, landfills feel like a pretty outdated method.

After all, if we keep burring our junk underground, eventually we’re going to run out of room.

Of course, it’s a lot easier to ignore the problem, but that won’t make it go away.

Canada’s landfills have been reaching capacity for many years now and finding new places to bury garbage can be quite difficult.

Luckily we have been trying to pass measures to reduce how much crap we throw out.

Montreal for example, is starting to distribute brown recycling bins so that people will stop throwing out organic waste in their regular garbage cans.

We’re also one of the first places to ban plastic bags, and we recently decided to implement a garbage tax for people who throw out too much waste.

But it seems that France has one-upped us. They’ve gone ahead and passed a new law to ban all plastic cups, cutlery and plates.

It sounds crazy, I know. But what if this happened in Canada?

What would I drink my Pumpkin Spiced Latte from?

And would I have to carry my own utensils everywhere I go?

I can just imagine leaving my house in the morning and making sure I have my phone, wallet, keys, knife, fork, spoon, CHECK!

Don’t worry, this doesn’t mean plastic forks wouldn’t exist. It just means they can’t be made out of regular plastic.

The law is supposed to go into effect by 2020 and and will ensure all of these products are made of biologically-sourced materials.